How the Marketing Fooled Me

The Realistic Squirting Cock claims to be made of something called “Sil-A Gel,” which seems innocent enough & sounds like some type of silicone.  Except there is just one problem….it’s NOT silicone.  Not even close.  Apparently, Dildology had another Doc Johnson Sil-A Gel item (similar to this one) tested, and found it to be 61% pthalates.  The rest was PVC. (This post about Sil-A-Gel from Dangerous Lilly is a MUST read).  Sadly, I didn’t have this crucial information at the time.  I fell victim to the marketing. After all, it claims to be body safe and pthalate-free.  I figured that it must not be TOO bad, right?  Wrong, wrong, wrong.

I bought this toy long before I cooked up the idea to become a sex toy reviewer, and I’ll admit, I was blissfully naive about the industry.

What I didn’t know at the time was that the sex toy market is unregulated, there are no safety standards, and companies can say anything they want on their packaging.

My Misguided Attempt to Salvage It

While I mulled things over, I decided that I needed to buy myself some time.  I did what any  person would do—I put that hot mess outside on my porch to air (Yeah, that was a mistake.  A couple of hours later, it utterly horrified a pair of missionaries who were innocently taking their church pamphlets door-to-door. Nice.  But, I digress).

I didn’t know until well after the fact, but just breathing in the offgassing from the pthalates & PVC was probably harmful to my health (but in retrospect, I should have realized that something that smells so wretched can’t possibly be good for you).  So, for three agonizing days, I tried everything I could think of to clean that noxious stink-factory. I soaked it in vinegar.  I used baking soda.  I scrubbed and soaked and rinsed.  No deal.  Every time I touched it, my palms would get red and itchy.  Whenever I’d try to bring it in the house, the whole house filled with a revolting plastic stench.

Grudgingly, I conceded defeat.  After I had exhausted every other option, I finally did the right thing. Tail between my legs, I tossed that sorry, stinking dong in the dumpster. Bye, bye hard-earned $$$$$……

Well, it was painful, but I learned my lesson.  No matter how good it looks, I will NEVER AGAIN buy a toy made of questionable materials. Period, end of story.  I hope you are smart enough to do the same. 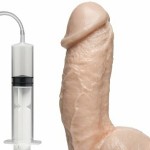 Don't let the marketing fool you. This toy is NOT made from body-safe silicone. It reeks with foul odor. Worst toy ever! 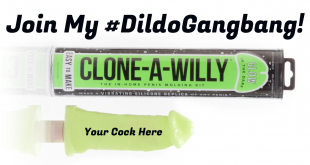 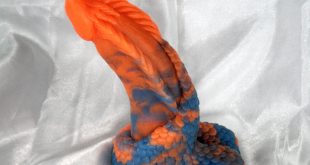 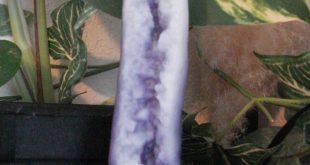 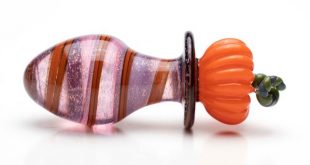 To celebrate Halloween this year, I put together a collection of all my favorite spooky and fun toys. Enjoy!

Don't let the marketing fool you. This toy is NOT made from body-safe silicone. It reeks with foul odor. Worst toy ever! 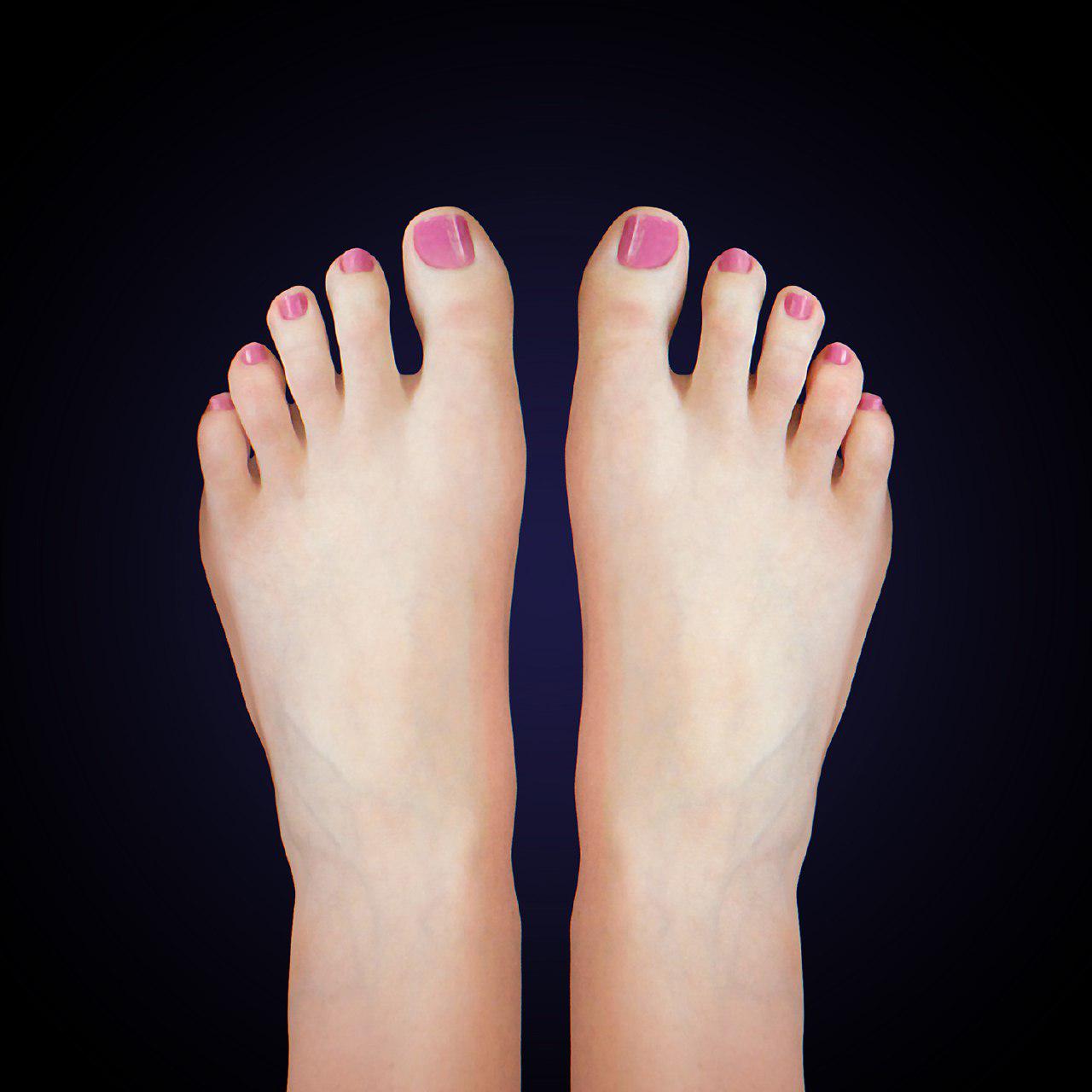 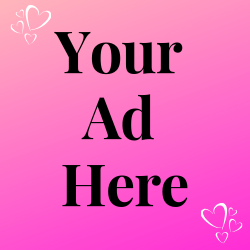 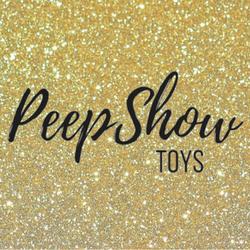 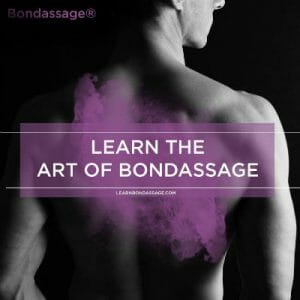